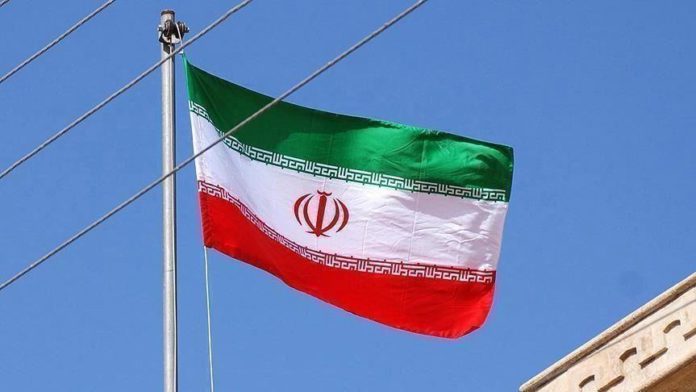 Iran on Saturday condemned a rocket attack that targeted Baghdad International Airport a day earlier, terming it an attempt to disrupt security and stability in Iraq.

In a statement, Foreign Ministry spokesman Saeed Khatibzadeh said the attack aimed at “stoking insecurity and chaos” in the country.

He said such attacks “pave way for ill-wishers and seditionists” and “affect government services for Iraqi citizens.”

Six rockets landed in the highly-fortified Baghdad airport compound on Friday, in close proximity of a US air base, damaging two civilian aircraft.

No casualties were reported in the attack and no disruption was caused to air travel, according to Iraqi media.

The attack came amid a political stalemate in the country with different political factions struggling to reach a consensus on government formation.

The political impasse has also led to deterioration of security, with rising attacks in the high-security Green Zone that houses foreign diplomatic missions, including the US Embassy.

Khatibzadeh said Iran supports efforts to “establish and maintain security in Iraq” for the country’s “development, security and integrity.”

Rocket attacks on the Green Zone in Baghdad have spiked in recent years, especially since the Jan 3, 2020 assassination of Iran’s top military commander Qassem Soleimani in a US airstrike outside the Baghdad airport.

US officials have blamed the attacks on Iran-linked Iraqi groups, which oppose the US military presence in the country.

Earlier this month, at least four rockets targeted the US Embassy compound in Baghdad, injuring two civilians at a school located in the vicinity of the embassy.

The Iran-linked groups in Iraq have vowed to expel the US forces from the country, echoing calls made by top Iranian political and military leaders.

Iranian officials, however, have repeatedly distanced themselves from the string of attacks targeting US facilities and military convoys in Iraq.

In an interview with BBC Persian earlier this month, Qais al Khazali, the leader of Iran-backed group Asaib Ahl al Haq (AAH), said even if the ongoing nuclear deal talks between Iran and world powers in Vienna were to end successfully, they will continue to fight “until the US forces leave”.