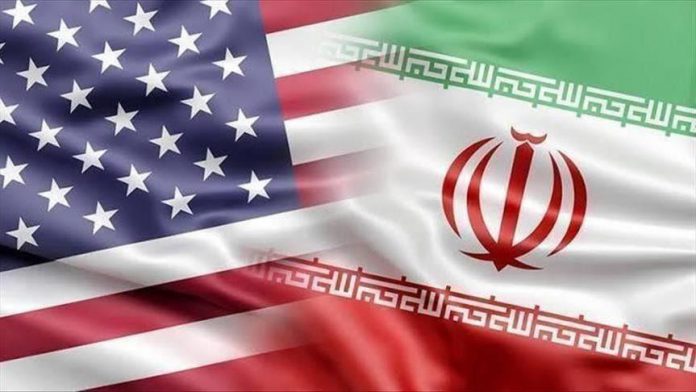 “Unfortunately, the Americans involved in a type of unilateral, illegal, inconclusive and repetitive behavior and are insisting on it,” Foreign Ministry spokesman Abbas Mousavi said in a written statement.

Recent sanctions neglected all international norms, including UN Security Council Resolution 2231 that endorsed Tehran’s nuclear deal with the U.S. and world powers, said Mousavi, who pointing out sanctions would affect every lives of millions of Iranians.