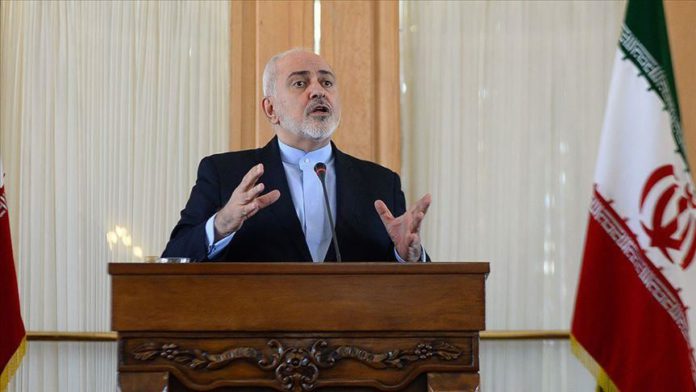 Iran’s foreign minister on Monday joined the chorus of condemnations of recent insulting statements by French officials against Islam and the Prophet Muhammad.

“Muslims are the primary victims of the ‘cult of hatred’ empowered by colonial regimes and exported by their own clients,” Javad Zarif said on Twitter.

Underlining that incitement against Islam only fuels extremism, Zarif said: “Insulting 1.9B Muslims – & their sanctities – for the abhorrent crimes of such extremists is an opportunistic abuse of freedom of speech”.

Besides the provocative cartoons, earlier this month, President Macron branded Islam a religion “in crisis” and announced plans for tougher laws to tackle what he called “Islamist separatism” in France.

French Muslims have accused him of trying to repress their religion and legitimize Islamophobia.

Hong Kong to ban restaurant dining due to coronavirus