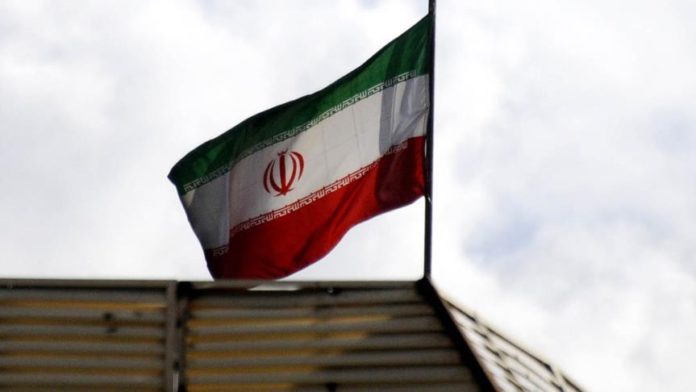 Iran condemned a deadly attack Wednesday on Aden airport in Yemen and expressed its condolences to the families of the victims.

“Such acts of violence and the killing of civilians are the result of the mentality of aggressors and occupiers of Yemen, who, in the name of a self-styled coalition, have destroyed the whole of Yemen, and, with their bellicose and secessionist views, have perpetuated the most heinous human crisis in Yemen,” he said.

Khatibzadeh called on all parties to end the ongoing conflict by returning to political negotiations.

At least 26 people were killed and more than 100 others injured in three explosions that rocked the airport in Yemen’s southern port city of Aden soon after members of the newly formed government arrived in the temporary capital.

The Houthis have denied any involvement.