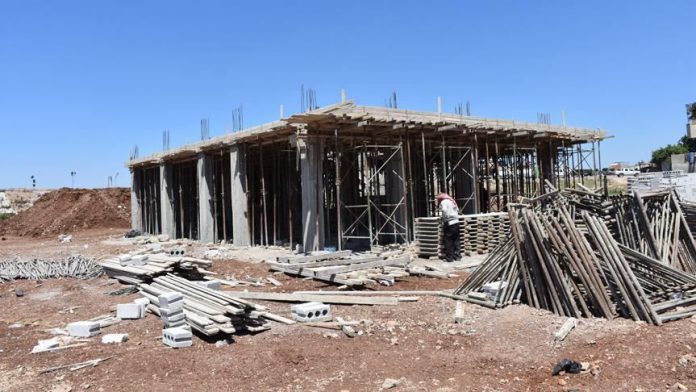 Khamis is visiting Iran for talks with Iranian officials following the killing of top general Qasem Soleimani in a U.S. drone airstrike in Iraq earlier this month.

Iran retaliated with the firing of a dozen ballistic missiles on Iraqi airbases housing U.S. troops.

B.Munich come from behind to defeat Dortmund 4-2