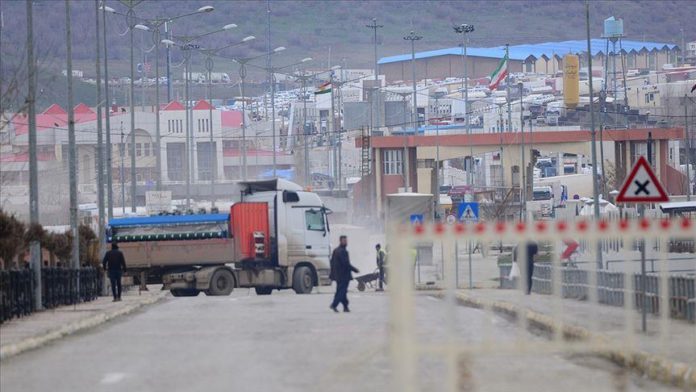 For the second year in a row, Iranian pilgrims have been barred from traveling by road to neighboring Iraq for the annual Arbaeen pilgrimage.

Officials in southwestern Khuzestan province have announced that no Iranian pilgrims would be allowed through Chazabeh and Shalamcheh border crossings into Iraq this year.

Each year, millions of pilgrims converge in the Iraqi cities of Najaf and Karbala on Arbaeen, which marks the 40th day after Ashura, the day Prophet Muhammad’s grandson was killed in 680 AD.

A large majority of these pilgrims travel from Iran, which shares multiple borders with Iraq. The coronavirus pandemic, however, has disrupted the annual religious event, which will start in two weeks.

In 2019, some 14 million pilgrims attended the event, according to official figures, which dropped significantly in 2020 after the Iraqi authorities allowed only 1,500 pilgrims per country.

With the COVID-19 pandemic still showing no signs of relief, Iraqi authorities decided to allow only 40,000 foreign pilgrims this year, 30,000 of them from Iran.

As per the guidelines issued by the Iraqi authorities, Iranian pilgrims are supposed to travel only by air, and with the mandatory COVID-19 negative test.

Authorities in Iran have also urged people not to flock to border crossing points with Iraq in upcoming weeks, as the traditional Arbaeen processions from Iranian border cities to Najaf have again been canceled this year.

The two countries have five official border crossings along the 1,600-kilometre (1,000-mile) fence.

Pertinently, the issue of the participation of Iranian pilgrims in Arbaeen had come up for discussions during Iranian Foreign Minister Hossein Amir-Abdollahian’s recent visit to Iraq.

Iran, the worst-affected country in the region, is presently battling a fifth wave of the COVID-19 pandemic, which has seen infections and deaths touch a record high.