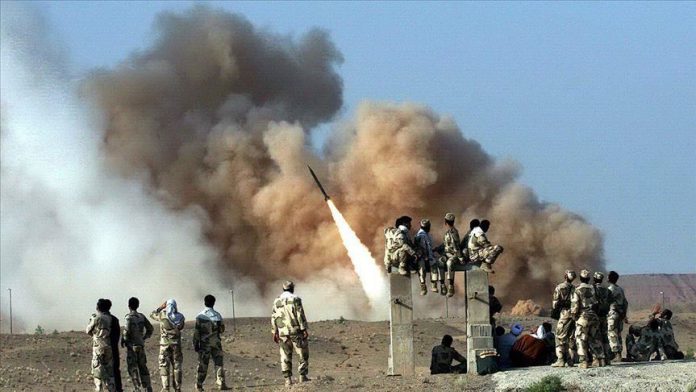 The missiles were launched from Iran and targeted at least two Iraqi military bases where U.S. military and coalition personnel are stationed, at Al-Asad and Erbil, said Pentagon spokesman Jonathan Hoffman in a statement.

The Pentagon said it was assessing whether any U.S. troops had been killed or injured in the attacks, but gave

Parents meet with their PKK-linked son after surrender