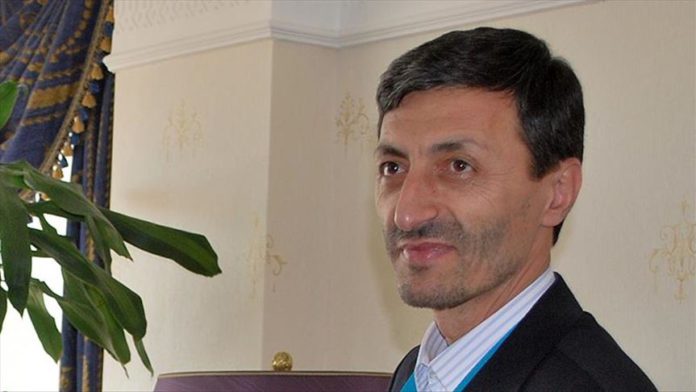 The head of Iran’s largest charity foundation has accused political figures and entities of failing to return the high-value assets of the foundation.

Speaking on state television on Sunday, Parviz Fattah, who heads Iran’s Mostazafan Foundation (foundation of the oppressed), said the Expediency Discernment Council, a top policy advising body, was holding many expensive property of the foundation.

Fattah, who had headed the Imam Khomeini Relief Foundation between 2015 and 2019, also accused former Parliament Speaker Gholam Ali Haddad of renting a high-value property of the foundation in a posh area of Tehran for his school project without paying the proper rent.

Fattah and Haddad both belong to the conservative political camp and have been in the reckoning for next year’s presidential elections in Iran.

Fattah went on to lash out at former President Mahmoud Ahmedinejad for failing to return a 1,800-square-meter property in north Tehran’s posh neighborhood, which he uses as his office. Fattah served as energy minister during Ahmedinejad’s presidency from 2005 to 2009.

Ahmedinejad, for his part, said he was ready and willing to return the property to the foundation.

In his statements, Fattah also criticized the vice president for women’s affairs Masoumeh Ebtekar and her predecessor Shahindokht Molaverdi for not returning a property that houses a center for women’s studies.

In her response, Ebtekar said the charges leveled by Fattah were “not consistent with truth” as the building had been given to the institute by Iran’s founder Ayatollah Khomeini.

A former IRGC official, Fattah also said that some foundation property were held by Iran’s elite revolutionary guards (IRGC) and Iran’s military and need to be returned.

Founded in 1980 by Ayatollah Khomeini, the foundation is said to be the second largest commercial enterprise in Iran after the National Iranian Oil Company and operates under the aegis of the Iranian supreme leader’s office.

Fattah said he sees himself as the “guardian of the interests of the oppressed (moztazafan)” and it does not bother him what his critics say as long as the properties (of the foundation) are returned.

Fattah’s name has been doing rounds as one of the potential candidates by the conservatives for next year’s presidential election. Many see his revelations linked to the elections in a bid to boost his image as “anti-corruption hero”.