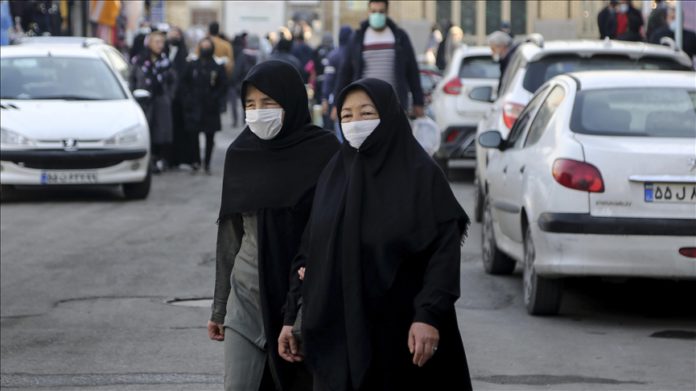 A long-awaited bill for protection of women against domestic violence in Iran has finally made headway.

The Cabinet evening after Sunday approved the bill titled, Protection, Dignity, and Security of Women against Violence, which had been under review since September 2019. It will now be submitted to the parliament for vote before it takes the shape of law.

The bill criminalizes any act or behavior that causes “physical or mental harm” to women “as a vulnerable gender” or compromises the terms of conjugal relationship.

It also deems denial of legal rights and freedoms guaranteed to women as a criminal act with legal provisions to bring guilty to justice, and obliges government agencies to take measures toward it.

The proposed law protects women from blackmail, and considers legal punishment to those men who abandon their spouses without any rationale.

It recommends a fund for safeguarding women’s rights with provisions for providing medical expenses of the victims of violence, and imparting skill development training to them.

The announcement is being seen as a victory for women’s rights advocates in Iran who have been campaigning for such legislation since more than a decade.

During the government of former president Mahmoud Ahmadinejad (2005-2013), the bill had been drafted but was never introduced to the parliament for vote.

In 2013, when President Hassan Rouhani’s government took over, the draft law got a fresh lease of life. His then vice president for women’s affairs, Shahindokht Molaverdi, took the mantle of working on it.

In September 2019, the country’s judiciary said the review had been completed, and the bill was then submitted to the Cabinet for approval.

The issue of violence against women in Iran, although shrouded in secrecy due to women’s reluctance to report it, has on rare occasions drawn anger and outrage in the country.

The incident of teenager Romina Ashrafi being beheaded, allegedly by her father, in May last year was widely reported in national and international media, prompting authorities to act swiftly. It led to growing calls from activists and lawmakers for speedy work on the bill.

Iran is among the countries that has not ratified the UN Convention on Elimination of All Forms of Discrimination Against Women. In recent years, however, the government has taken measures for women and family welfare, and schemes to economically empower them.

Pakistan to remain on watchdog’s gray list until June