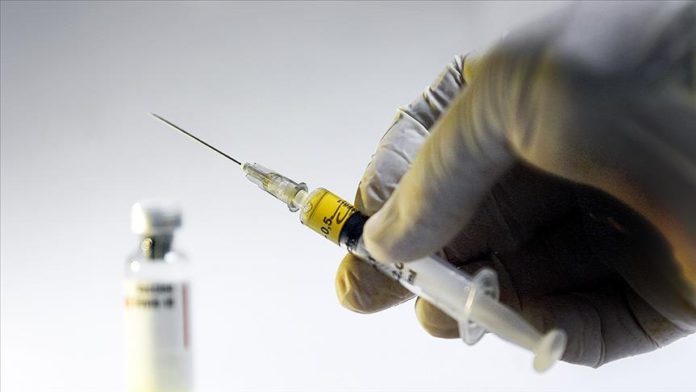 Iran began on Tuesday the first phase of human trials on its homegrown coronavirus vaccine, a week after the registration process for volunteers was announced.

The vaccine was administrated to three volunteers, in the presence of senior officials, including Vice-President for Science and Technology Sorena Sattari and Health Minister Saeed Namaki.

According to officials, the human trials on the vaccine will be conducted in two phases.

Over 20,000 volunteers have signed up for the trials.

At this stage, 56 volunteers would receive two shots given two weeks apart, the results of which would be evaluated four weeks later to check the vaccine’s immunity response.

Until the vaccine gets final clearance for mass usage, Iranian efforts would continue to purchase the vaccine from the World Health Organization (WHO), officials said.

Last week, the chief of Iran’s Central Bank, Abdolnaser Hemmati, said an initial agreement to transfer money for purchasing vaccine has been made after overcoming hurdles due to US sanctions.

Iran’s top banker said the bank has allocated 200 million euros to purchase the vaccine at this stage, and is willing to allocate more resources later.

On Monday, Iranian President Hassan Rouhani said the country was first looking at domestic production of the vaccine, then on cooperating with other countries to produce the vaccine and finally on purchasing it from the WHO.

More than one million people in Iran have so far contracted COVID-19 and over 54,000 have died from it. The new cases and deaths have, however, dropped in recent weeks following lockdown.

UAE lobbying US Congress to impose sanctions on Turkey