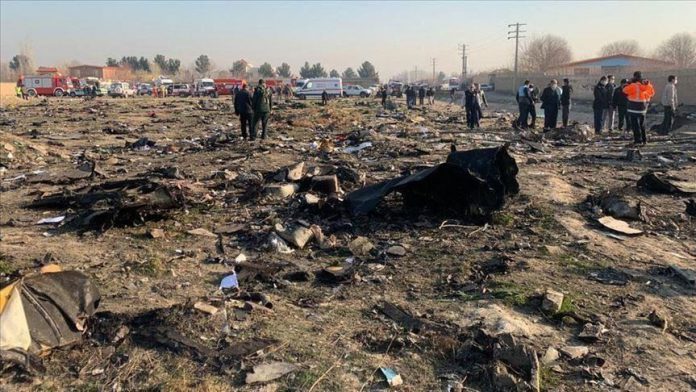 Iranian authorities have arrested a number of suspects in the downing of a Ukrainian passenger plane last week, the country’s judiciary commission said on Tuesday.

The suspects were arrested “for their role in the plane crash,” commission spokesman Ghulam Hussein Ismaili said in statements cited by Press TV.

The arrests came after Iranian President Hassan Rouhani demanded his country to establish a “special court headed by a senior judge” to prosecute those responsible for plane tragedy.

Iran said the aircraft was “unintentionally” shot down by a missile after flying towards a sensitive military site, terming it a “human error”.