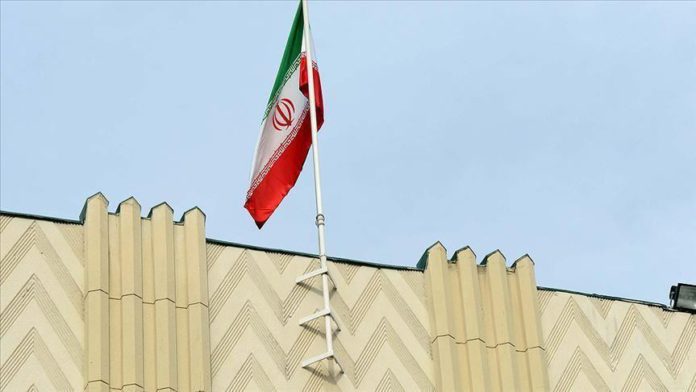 It said police forces used tear gas to disperse activists who gathered at a park in Ardabil city in solidarity with Azerbaijan in the wake of Armenian attacks.

The police arrested at least 11 activists and wounded three others, it added.

A large number of Azerbaijanis, who constitute a large proportion of the population of the cities of Ardabil, Tabriz and Urmia expressed their support for Azerbaijan.

Armenia has once again proved that it is the biggest obstacle to peace and stability in the region, the Turkish Foreign Ministry said earlier in a statement, adding Turkey will stand with Azerbaijan by all means.