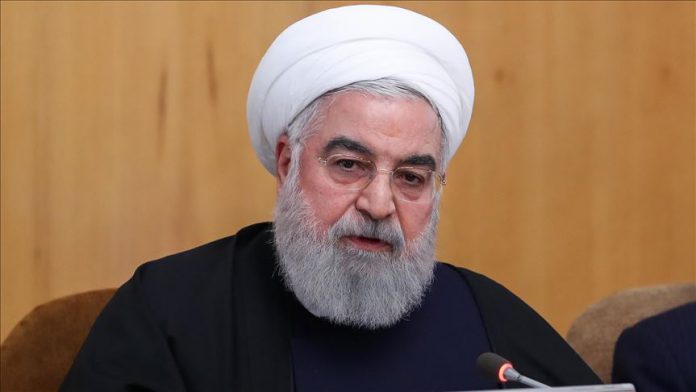 Iran’s Hassan Rouhani and Ukraine’s Volodymyr Zelenskiy held a phone conversation initiated by the Iranian side, the statement said.

“The President of the Islamic Republic of Iran fully acknowledges that the tragedy was caused by the erroneous actions of the military of this state,” it said.

The statement stressed that Tehran assured “everyone involved in the disaster would be held accountable.”

“It is extremely important for us