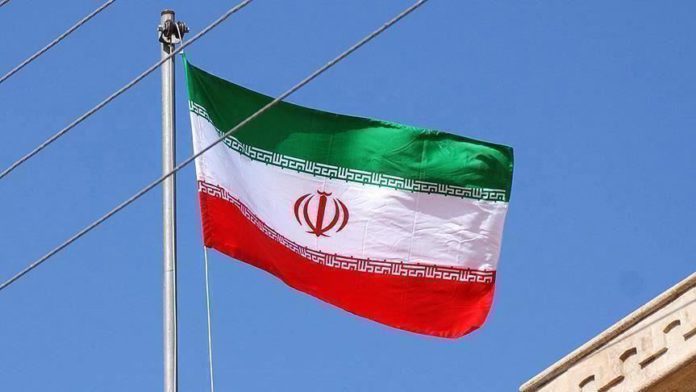 The official said the espionage was aimed at “blocking Iran’s access to knowledge and modern technologies and creating problems in the Islamic Republic of Iran’s relations with friendly countries.”

He warned “deceived people, traitors and blatant enemies” of Iran and vowed to “rigidly confront the enemies’ plots.”

Mexico decriminalizes recreational use of marijuana