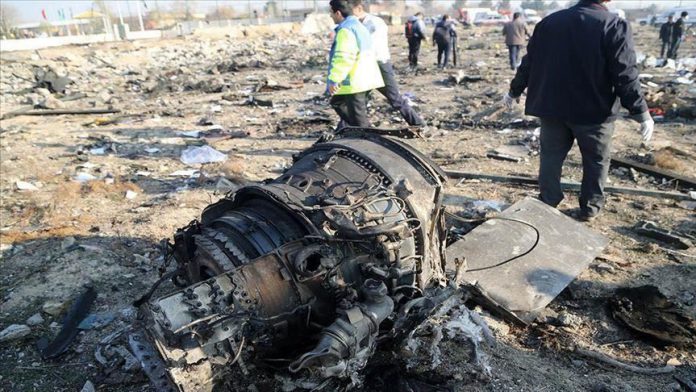 Iran’s General Staff said Saturday that a Ukrainian aircraft was “accidentally” hit by an Iranian missile early this week that killed 176 people on board.

“Our profound regrets, apologies and condolences to our people, to the families of all victims, and to other affected nations,” said Iran’s Foreign Minister Javad Zarif.

“Human error at time of crisis caused by US adventurism led to disaster,” he said on Twitter.

The Fars News Agency said Friday the cause of the crash would be announced after a meeting of accident investigators, including experts from Iran and abroad.

The U.S., Britain, and Canada

Palestine at center of resolution of Mideast issues