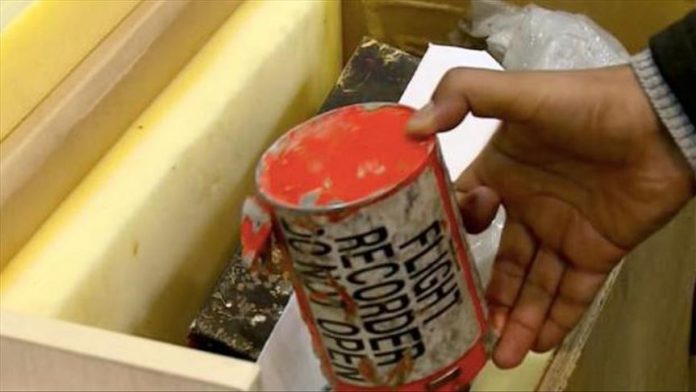 Iran on Saturday will make an announcement about what brought down a Ukrainian plane in Tehran on Wednesday, killing everyone on board, local media reported.

On Friday the Fars News Agency said the cause of the crash will be announced after a meeting of accident investigators including experts from both Iran and abroad.

The U.S., Britain, and Canada on Thursday said they had evidence suggesting that an Iranian surface-to-air missile had shot down the Ukraine International Airlines passenger jet.

Iran denied the allegations as “a lie and psychological operation of the U.S.”

The Boeing 737-800 crashed shortly after takeoff