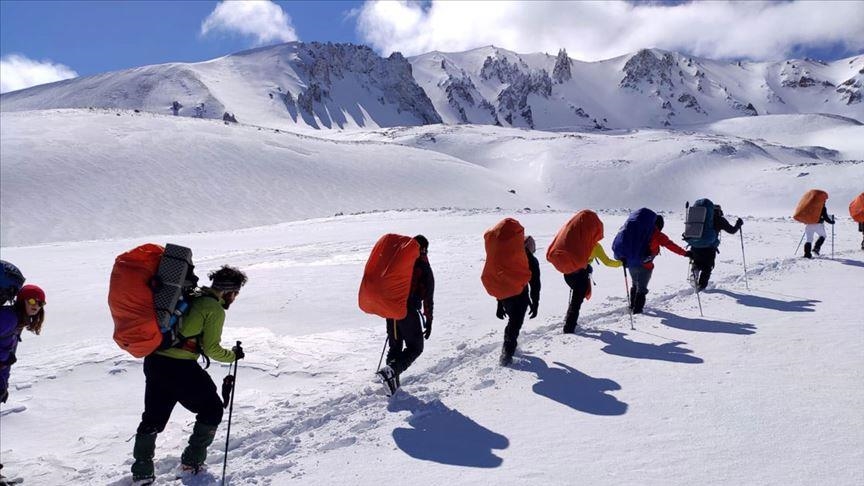 At least eight mountaineers have been confirmed dead Saturday and several others remain missing in the Alborz mountains north of the capital Tehran after heavy snowfall and a blizzard.

The Iran Red Crescent Society (IRCS) said in a statement that eight bodies were recovered so far while efforts continue to trace others missing in the snow avalanche.

The hikers have been trapped at different ski resorts like Ahar, Darabad and Kolakchal in the mountains since Friday after heavy snowfall and avalanches.

Although the exact amount of dead and missing hikers is not known, sources claim the number could be in dozens.

Officials at the IRCS said rescue teams were continuing the search for the missing hikers, though the efforts have been affected by unfavorable weather conditions.

Many families have contacted the country’s emergency unit since Friday, seeking information about their missing relatives.

According to IRCS officials, several hikers were rescued from a near-death situation on the mountains, and many had defied warnings issued by the country’s weather agency.

Blizzards are common in the mountains of northern Tehran during the winter and many hikers have lost their lives over the years.

Tehran is situated at the foothills of the Alborz Mountains with many popular ski resorts. With the onset of winter last week, weather conditions have become dangerous for hiking.

New, tougher virus restrictions to be applied in London