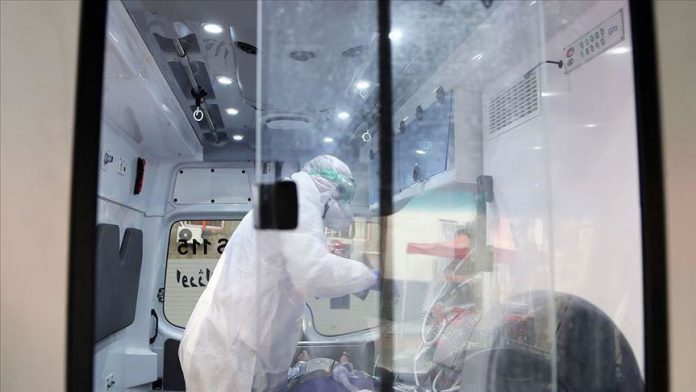 A total of 73 people have lost their lives in a week after consuming toxic alcohol in Iran, an official said on Thursday.

The official IRNA news agency quoted Ali Ehsanpour, spokesman of Ahwaz University of Medical Sciences as saying that, since March 6, more than 500 people have visited hospitals in Khuzestan province, as a result of the poisoning alcohol.

At least 46 people died in Khuzestan, 15 in Alborz and 12 in Mazandaran.

Ehsanpour attributed the surge in deaths by contaminated alcohol to the rumors claiming that drinking alcohol eliminates the coronavirus.

The sale and consumption of