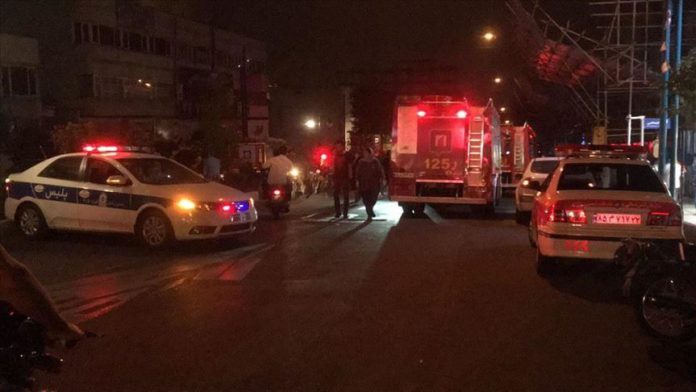 At least 13 people died in Iran’s capital Tehran on Tuesday when a gas leak in a clinic caused an explosion.

Also, Hamid Reza Goudarzi, deputy governor of Tehran, said in a statement to state television that a gas leak had caused the explosion.

The street that the explosion took place was closed to traffic and strict security measures were taken at the scene.

US trade deficit widens in May, but narrows with China