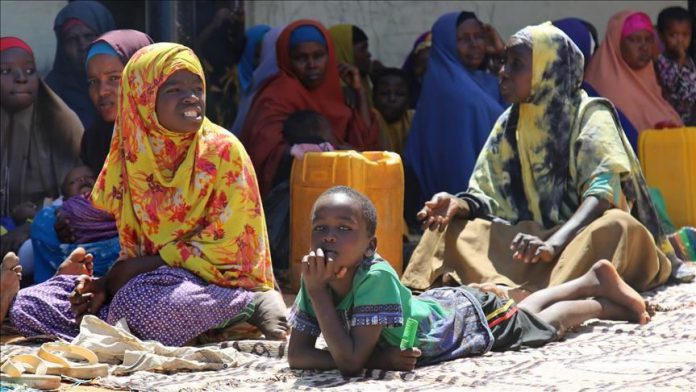 The International Organization for Migration (IOM) on Friday called for the unconditional release of a female volunteer and a 4-year-old child abducted in South Sudan during a gun-battle that claimed the lives of three IOM humanitarian workers on Oct. 27.

IOM spokesman Paul Dillon said at a UN briefing that the migration agency is trying to locate its missing member and the child.

On Oct. 27, a group of IOM volunteers were caught in the crossfire between two armed groups in Isebi at Morobo county of South Sudan’s Central Equatoria region.

Al-Shabaab blamed for killing family of 7 in Somalia