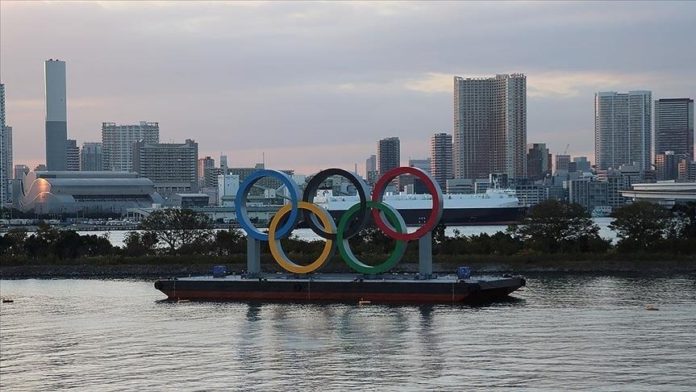 Tokyo Olympics will be held as planned despite the COVID-19 pandemic, the International Olympic Committee chief said on Tuesday.

Thomas Bach told Kyodo News that canceling the multi-sport event is not an option, and going ahead with the organization as planned is in the interest of the athletes.

He added: “We, the IOC, will never abandon the athletes, and with the cancellation, we would have lost a whole generation of athletes.”

The IOC chief said he reluctantly supported the decision to bar spectators from Olympic venues.

Japan had previously barred international spectators from attending the delayed Olympics, scheduled to be held from July 23 to Aug. 8.

Olympic host city Tokyo entered a state of emergency on Monday until Aug. 22 due to surging COVID-19 infections, which triggered rumors about the cancellation of the games.

COVID-19 out of control in Hebron: Palestine top doctor