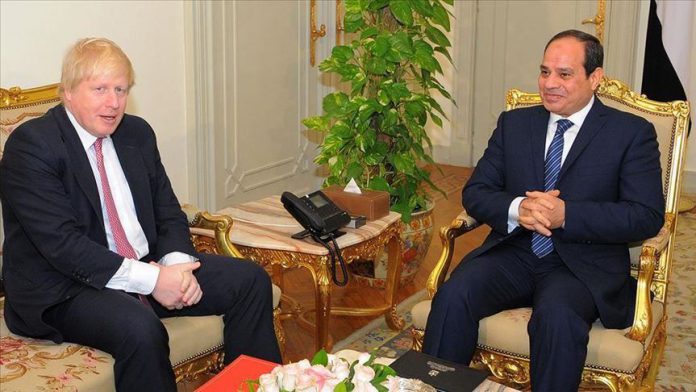 In a written statement, the Egyptian Revolutionary Council said though it welcomed the British government’s initiative to hold a two-day U.K.-Africa investment summit beginning Jan. 20, it condemned in the “strongest possible” terms the use of the conference to legitimize the military regime in Egypt and its head, Abdel Fattah al-Sisi.

The statement said Africa needs investment, and that in order for the U.K. to ensure local prosperity and job creation, it needed to reforge its