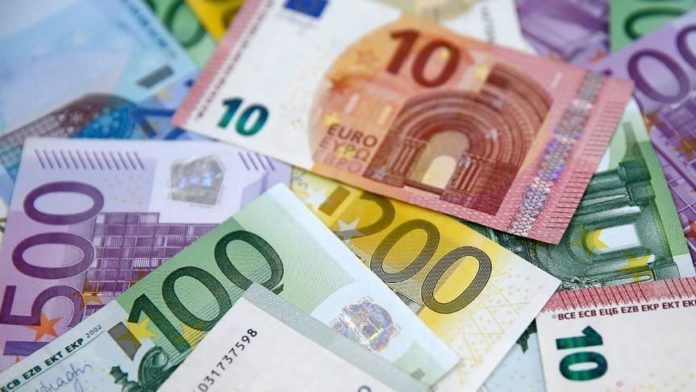 Two international tenders have been launched in Bosnia and Herzegovina to renew the trams and repair the rails of the country’s capital.

Announced by the Ministry of Transport of the Canton of Sarajevo and supported by the European Bank for Reconstruction and Development (EBRD) the two separate biddings will amount to €50 million ($56 million).

In a statement, Transport Minister Adi Kalem said one of the tenders for the development of Sarajevo’s public transportation will be for the purchase of new trams for €30 million.

The other will be for the renewal of the tramlines’ rails in the city for €20 million.

Noting that the tender applications for the purchase of trams would continue until July 20, Kalem added that the second tender for the renewal of tram rails included the rails from Marin Dvor in the city center to the line’s last stop in Ilidza.

The second tender’s applications will continue until Aug. 21.