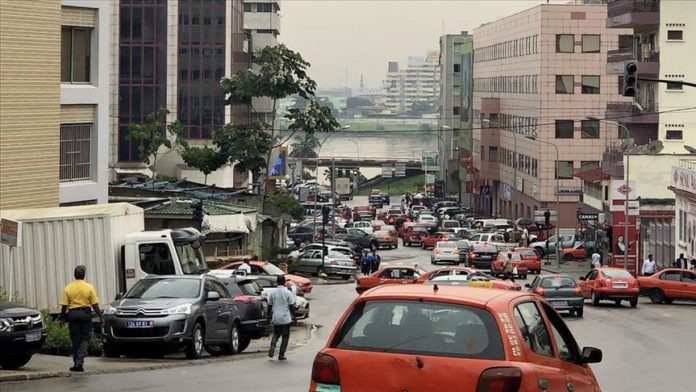 The UN, African Union and the Economic Community of West African States (ECOWAS) have urged all political actors, civil society and Ivorians to work for the preservation of peace, stability and social cohesion in Ivory Coast.

Incumbent Alassane Ouattara received 94% of the vote to win a controversial third term as president in an Oct. 31 election.

Several people were killed in the West African country before, during and after the election which was marked by a boycott and a call for civil disobedience from the opposition because of Alassane’s candidacy.

In a joint statement late Tuesday, the three organizations urged “those who made this appeal” to “reverse their decision, to respect the constitutional order and to privilege the path of dialogue to resolve any dispute.”

ECOWAS, AU and the UN reaffirmed readiness to support the Ivory Coast by creating conditions for political dialogue “in order to find a peaceful resolution to the current crisis.”

“As of 2 November, more than 3,200 Ivorian refugees had arrived in Liberia, Ghana and Togo,” UNHCR said in a statement.

Violence after a disputed election in 2010 won by Ouattara resulted in the deaths of 3,000 people. Backed by France, Ouattara was declared the winner in the elections against Laurent Gbagbo, who also claimed victory.