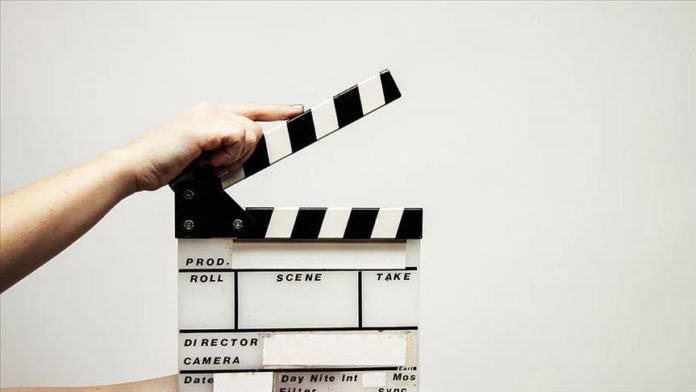 Yasin Tutuncu said that movie buffs watched 45 films from 30 countries during the festival.

Highlighting the great interest of people, Tutuncu said: “Tickets were sold out in the first [few] days.”

Pointing out several events that were canceled or postponed due to novel coronavirus, Tutuncu praised the Turkish Interior Ministry for carrying out such an important festival and becoming a pioneer in the use of technology in such a period.

Two online exhibitions — Traces Of Migration and Sense of Migration — can still be visited via the festival website www.migrationff.com.

“Traces of Migration exhibition was designed with VR technology to make visible the magnificent monuments located on Syrian territory that have been destroyed due to the civil war, but still maintaining their grandeur and giving us a lesson of civilization from centuries ago,” according to the festival website.

The second exhibition tells “the stories of immigrants who migrated from Turkey to Europe since 1961.”

“You can experience the stories of immigrants and feel the ‘Sense of Migration’ with real photos, documents, and objects belonging to immigrants,” the organizers added.

On Sunday, directed by Waad al-Kateab and Edward Watts, For Sama won the Best Full-Length Film award at the festival.

With Anadolu Agency its global communication partner, the festival is supported by Turkey’s Culture and Tourism Ministry and organized by the Interior Ministry under the auspices of the Turkish Presidency.