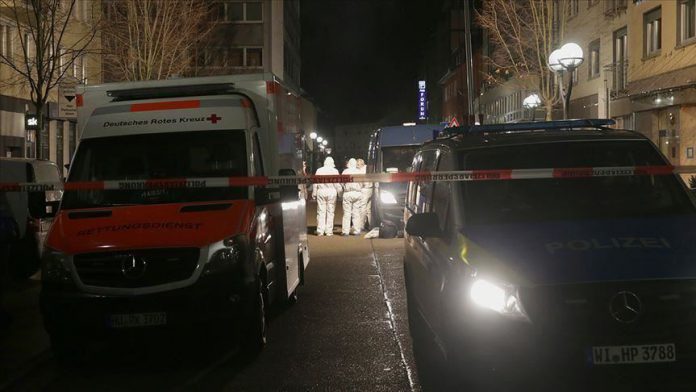 In a statement, UHUB’s Secretary-General Necati Ceylan conveyed condolences to the families of the victims of the “heinous attack,” and called on “all countries, international communities and NGOs to fulfill their duties and take necessary measures so that these kinds of crimes would not happen again.”