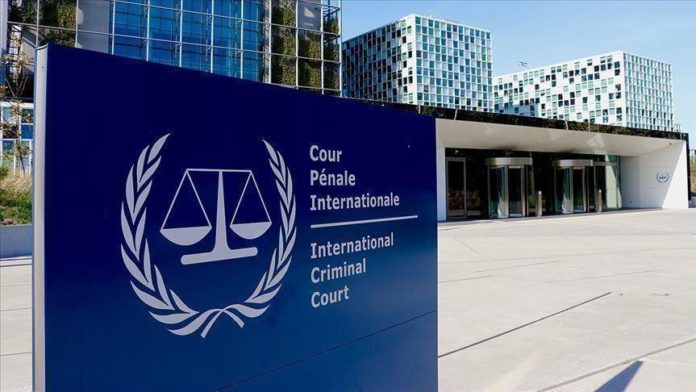 The criteria for opening an investigation into crimes committed over the conflict in northeastern Nigeria “have been met,” the International Criminal Court’s (ICC) chief prosecutor said on Friday.

In a statement, Fatou Bensouda said that her office has concluded indicators that Boko Haram militia and its splinter groups have committed crimes against humanity and war crimes, including “murder; rape, sexual slavery, including forced pregnancy and forced marriage; enslavement; torture; cruel treatment; … intentionally directing attacks against the civilian population,” and “intentionally directing attacks against personnel, installations, material, units or vehicles involved in a humanitarian assistance.”

Bensouda also said that her office found indicators that members of the Nigerian Security Forces (NSF) have also committed crimes against humanity and war crimes including “murder, rape, torture, and cruel treatment; enforced disappearance; forcible transfer of population; outrages upon personal dignity; intentionally directing attacks against the civilian population … and enlisting children under the age of fifteen years into armed forces and using them to participate actively in hostilities.”

She added: “Moving forward, the next step will be to request authorization from the Judges of the Pre-Trial Chamber of the Court to open investigations.”

Saying she expects “full support” from Nigerian authorities, Bensouda added that she looks forward to a “constructive and collaborative exchange with the Government of Nigeria to determine how justice may best be served under the shared framework of complementary domestic and international action.”