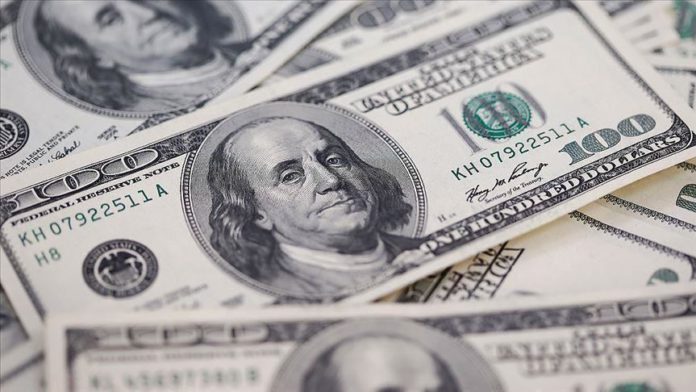 As the virtual Sudan Partnership Conference aiming to secure economic aid for the country came to a close in Berlin, German Foreign Minister Heiko Maas announced that the countries participating in the event had pledged $1.8 billion, in addition to a $400 million grant from the World Bank.

Though scheduled to be held in Berlin, the Sudan Partnership Conference met online due to novel coronavirus pandemic.

He committed his government to use the funds to reconstruct the country and fight corruption, as well as to achieve the rule of law, transparency and democratic transformation.

Most of the funds were from EU with up to €343 million ($385 million), USAID with $350 million and France with €60 million, in addition to other European, African and Arab countries.

Participants in the conference, including Turkish Foreign Minister Mevlut Cavusoglu and his German counterpart Heiko Maas, as well as other senior representatives from the EU and UN, voiced support for the government in the country and urged international institutions to back economic reforms set in its Constitutional Declaration.

Speaking about his last visit to the Sudanese capital Khartoum last September in the conference’s opening remarks, Maas said: “I left Khartoum convinced that we international community have a responsibility to stand by the people of Sudan and their peaceful revolution.”

He congratulated the country’s Prime Minister Abdalla Hamdok for his leadership through its transition period, adding that rebuilding the country and leading it back into the international community was one of the important tasks ahead of the transitional government.

“With today’s conference, we wanted to show we are together with Sudan,” said Maas.

“We are also working with international financial institutions to offer their support to Sudan,” he added.

Hamdok, for his part, said Sudan looked forward to partnerships with the rest of the world built on mutual accountability and respect.

He stressed the importance of Sudan’s “transitioning from war, conflict and economic collapse to prosperity, from authoritarianism to democratic governance and from national isolation to real linking to the rest of the world.”

Outlining the government’s priorities, including “addressing the economic crisis, democratic governance and rule of law, just and well-deserved representation of women, balanced foreign policy and addressing unemployment,” he expressed the country’s expectation of its partners’ help with “successful transition.”

He underlined that Sudan suffered from mounting debt of roughly $60 billion, saying: “We hope, through this process and partnership, to address our debt issues.”

“This partnership would help us reach some kind of debt forgiveness, restructuring.”

Supporting Sudan is a factor of democracy and stability in Africa and the Middle East, he stressed.

High Representative and Vice-President of the EU, Josep Borrell also spoke at the virtual conference.

“Sudan is today a light of hope in Africa and the transition process needs to be strongly supported,” Borrell said. “I call on the military to protect and support the transition. I call on the armed groups not to miss this opportunity to be part of the new Sudan.”

Urging the continuation of political reforms in the country, Borrell called on all partners to work on Sudan’s transformation and reintegration in the international finance system.

Sudan is being led by a transitional government after a military coup in April 2019 that overthrew longtime ruler Omar al-Bashir after months of deadly protests.