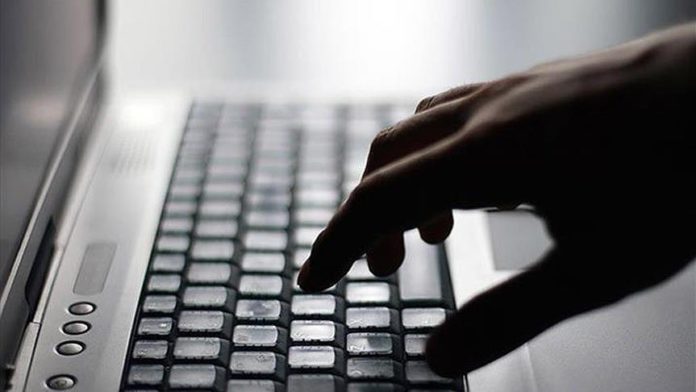 Internet service was restored in Yemen early Tuesday after a four-day outage, according to local residents.

The Arab country has experienced mass internet disruptions after Saudi-led coalition airstrikes targeted a telecommunications facility in the port city of Hudaydah.

The Houthi group controls internet and telecommunication services in all Yemeni provinces, including those under the control of the legitimate government.

The state-run telecom company is located in the capital Sanaa, while the marine cable that supplies internet to other provinces is located in Hudaydah. Both Sanaa and Hudaydah are controlled by Houthi rebels.

The Saudi-led coalition has ramped up attacks on Yemen in recent days in the wake of a Houthi attack that killed three people in Abu Dhabi, the capital of the United Arab Emirates (UAE).