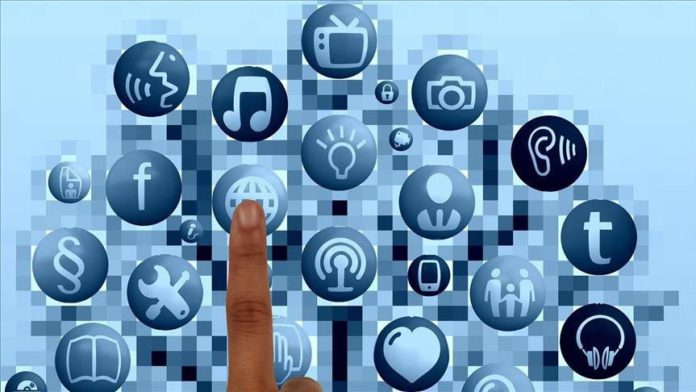 Mobile telephones and internet were shut immediately after the killing of Riyaz Naikoo, operational head of militant outfit Hizbul Mujahideen, in southern Kashmir on Wednesday.

During the next two days, a civilian was killed and several others suffered bullet and gun pellet wounds when government forces fired on protesters agitating against Naikoo’s killing in his native Beighpora village, police and health officials said.

Only postpaid mobile services of the state-owned BNSL telecommunications company were functional since Wednesday. Cellphones were restored two days ago. However, internet remains snapped in restive Pulwama, Naikoo’s native district, and neighbouring Shopian as it was restored in eight of 10 districts.

Internet was restored in Kashmir only in January this year. While stripping the region of its autonomy in August last year, the Indian government shut phones and internet besides deploying thousands of additional soldiers to forestall a mass revolt.

The top court declined the pleas and instead ordered formation of a committee headed by a top official of India’s Home Ministry, which actually has restricted internet speed, “to immediately determine the necessity of the continuation of” limiting mobile Internet to 2G speed in the region, according to Indian Express newspaper.

The court, the newspaper added, noted that the “peculiar circumstances” in the region required “delicate balancing” of “national security concerns and human rights”.