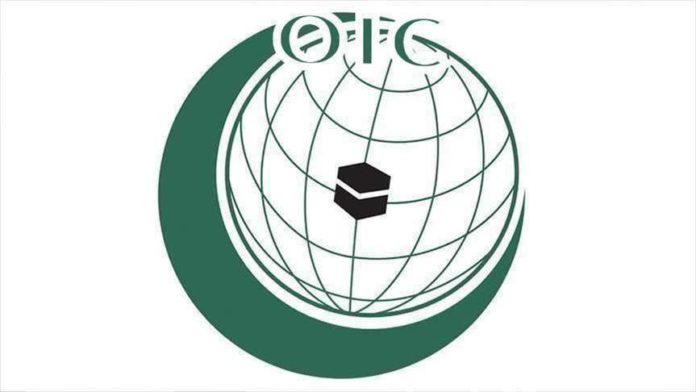 The Organization of Islamic Cooperation (OIC) “vehemently” slammed Tuesday a terror attack on the Pakistani stock exchange building in the southern port city of Karachi.

Secretary-General Yousef A. Al-Othaimeen reiterated the organization’s “firm position in rejecting terrorism, extremism and violence in all forms and manifestations,” in a statement that highlighted the OIC’s support for Pakistan in fight against terrorism.

Seven others were injured in the attack, two critically.

The outlawed Balochistan Liberation Army (BLA) claimed responsibility for the attack which was the latest in a series targeting security forces and government installations.

The BLA along with other militant outfits have long been fighting for secession of the southwestern Balochistan province, which they claim was forcibly incorporated into Pakistan when it was founded in 1947.