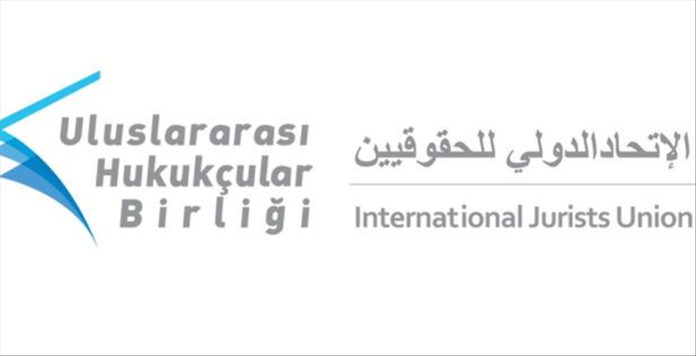 The International Jurists Union condemned “in the strongest terms” US President Joe Biden’s remarks on Saturday regarding the events of 1915.

“By making this statement, the US authorities unfortunately sacrificed historical facts to unfounded slanders under the influence of political calculations lobbies and terrorist organizations,” Necati Ceylan, the head of the Turkish jurist group, said in a statement.

This accusation against the Turkish nation, which has a history of civilization in which different cultures live together in a climate of peace and tolerance, is unfair and unacceptable in terms of international diplomacy as well as distorting the truth and making the agenda a cheap example of populism, he said.

“Aside from the confusion of law, history and politics, the declarations of an circles whose own history is full of crimes of genocide and racism do not have a legal value and is null and void,” noted Ceylan.

Biden called the events of 1915 a “genocide” earlier Saturday, breaking a long-held tradition of refraining from using the term by American presidents.