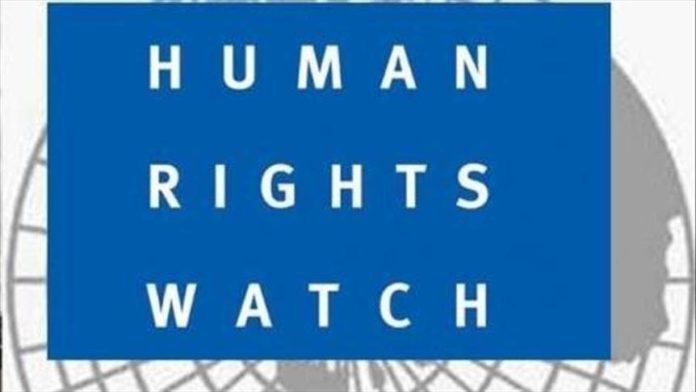 An International Committee for the abolition of the death penalty in Arab countries was established Friday under the leadership of former Tunisian President Moncef Marzouki.

Death sentences in Arab countries were discussed during an online meeting with 100 attendees from the US, Europe, and the Arab world.

Marzouki was selected for the presidency, according to a written statement by the International Committee for the Removal of the Death Penalty.

As a result of a debate about the lack of basic elements such as transparency and justice in the legal system in many countries where the death penalty is applied, the committee was formed.

Many Arab countries have been accused by human rights groups of using the death penalty to silence dissidents.

The death penalty imposed by the Cairo Criminal Court in September 2018 against 12 defendants who were against the country’s last coup, including several politicians, was upheld by the Supreme Court on June 14.