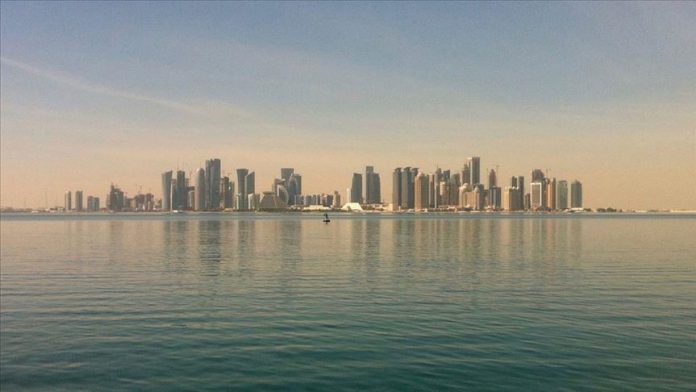 An international film festival kicked off in Qatar’s capital Doha on Monday.

Some 96 films from 39 countries will be shown at the 7th edition of the Ajyal Film Festival organized by the Doha Film Institute.

The theme for the six-day event is Find Film, Find Life.

Fifty film entries are from the Arab world and 56 filmmakers women.

US ready to recognize Israeli sovereignty in West Bank