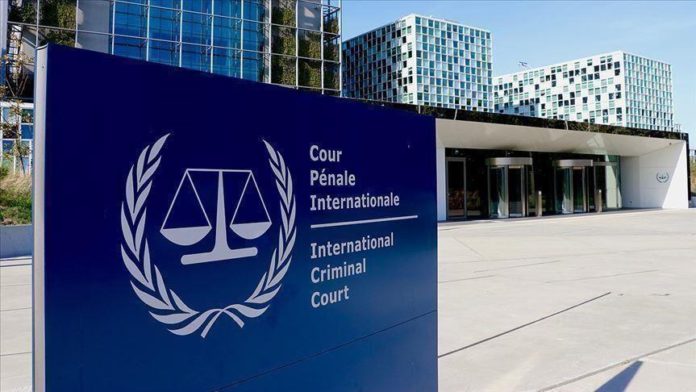 “Today, 9 July 2021, Pre-Trial Chamber II of the International Criminal Court (“ICC” or “Court”) unanimously, issued a decision confirming all the charges brought by the Prosecutor against Ali Muhammad Ali Abd-Al-Rahman (“Ali Kushayb”) and committed him to trial before a Trial Chamber,” it said in a statement.

The Court told Anadolu Agency that Kushayb was allegedly responsible for 31 counts of crimes committed between August 2003 and at least April 2004 in Kodoom, Bindisi, Mukjar, Deleig and surrounding areas in Darfur.

Sudan said last June that it will hand over other indicted officials, including ousted President Omer Al-Bashir, who is accused of war crimes, crimes against humanity and genocide in Darfur.