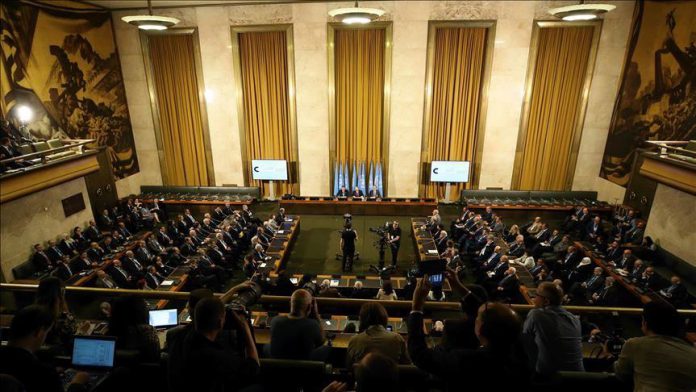 Foreign ministers of several countries welcomed the launch of talks in Geneva on Syria’s Constitutional Committee.