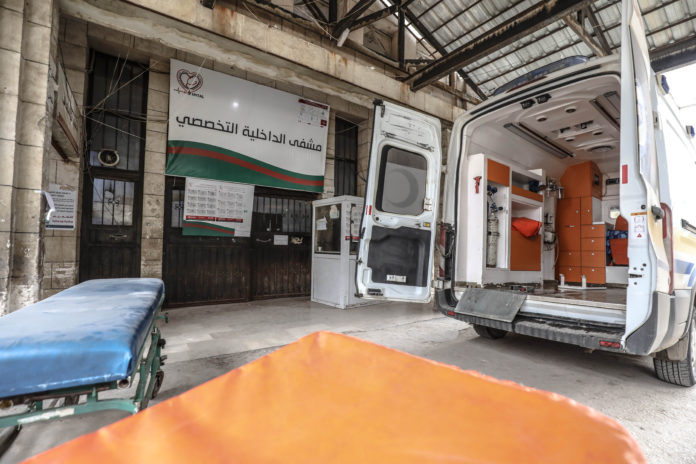 Civilians in Syria who were forcibly displaced by the Bashar al-Assad regime and its supporters were deprived of hospital services after international aid groups cut their assistance to 18 hospitals in and around the northwestern province of Idlib.

As the civil war continues to rage in its 11th year, hundreds of hospitals have been attacked by the regime and its backers.

Hundreds of health workers lost their lives in these attacks, while many health centers became inoperable after international support for the organizations providing healthcare was cut off.

In Idlib, tens of thousands of civilians are now deprived of hospital services, as the province suffers from shortage of healthcare facilities and drugs.

Meanwhile, healthcare workers and locals stress the need for international assistance to resume for hospitals to reopen and treatment to continue.

Ahmet Abu Hussein, who was displaced by regime attacks on the district of Maarat al-Numan in southern Idlib, told Anadolu Agency that many people are suffering in poverty and that they did not have money to seek private medical care or even purchase the medicine they need.

Calling on aid organizations that have halted financial support to hospitals in Idlib, Abu Hussein underlined the need to speak out and to consider the situation of forcibly displaced civilians.

“The weather is cold. Hospitals are closing as if the suffering of people living in tents amid the difficult winter conditions is not enough,” he added.

Fatma Hariri, who was also displaced from Maarat al-Numan, said she had no means to go to a private hospital and does not know what to do.

“We lost everything we had … I hope the hospitals start receiving support again,” she noted.

Speaking to Anadolu Agency on Saturday, Salem Abdane, Idlib’s health director, said that international aid organizations had cut their financial and logistics support for 18 hospitals in the province and warned that the health care was at risk of collapse.

The Assad regime and Russia have targeted health facilities a total of 753 times since the start of the civil war in Syria, according to the Syrian Human Rights Network (SNHR). 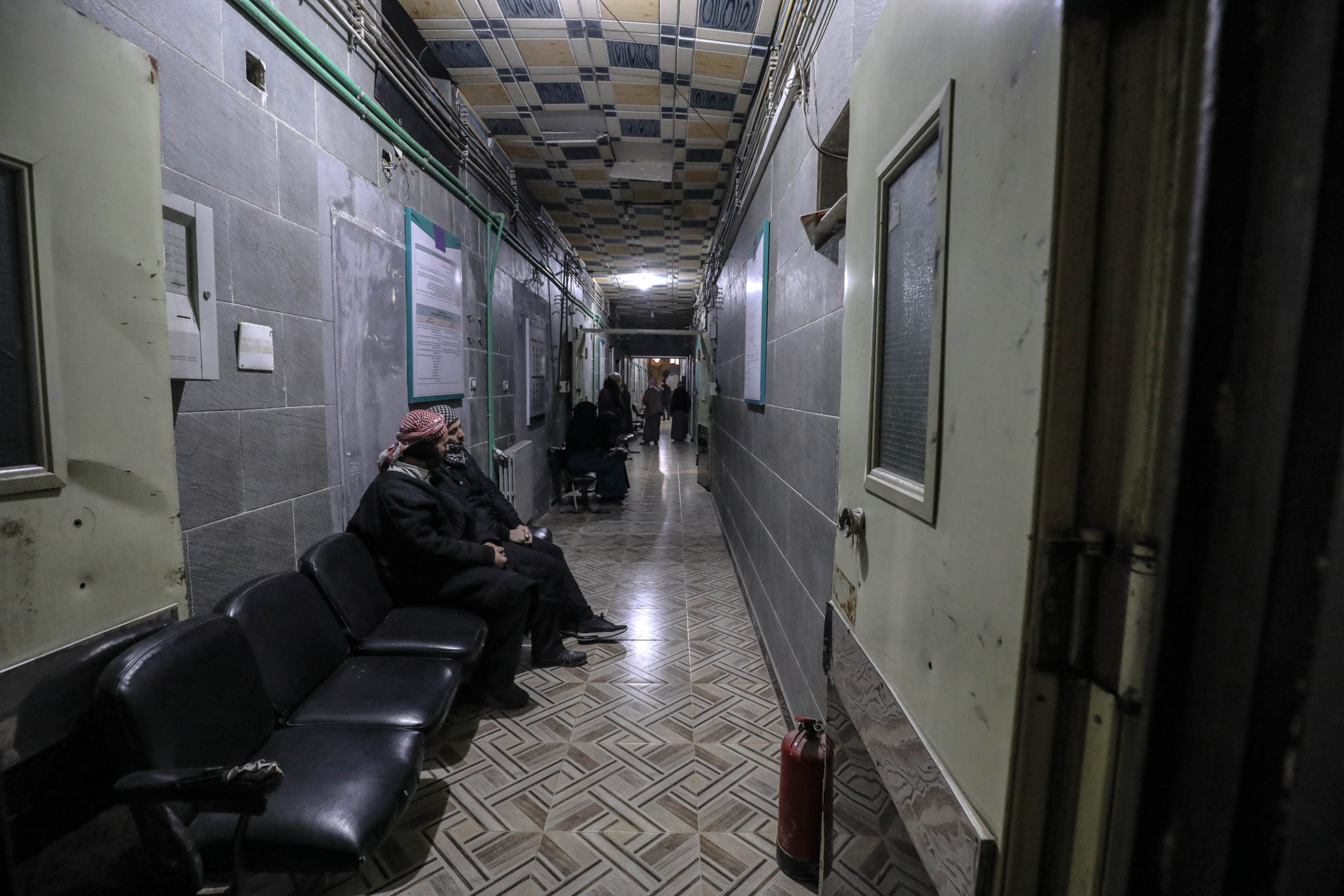