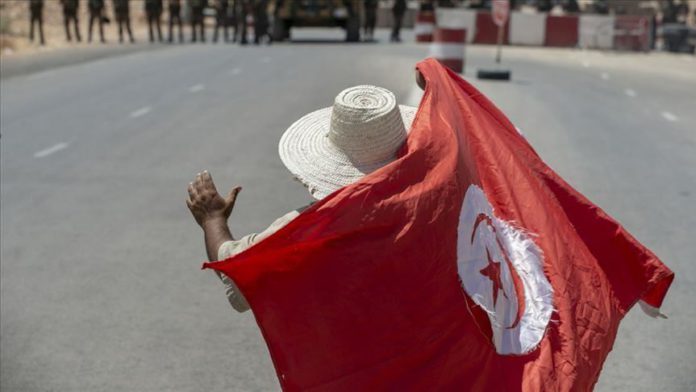 Having no attachments to a political party, el-Mechishi was not nominated for the prime minister’s seat by any party.

El-Mechishi was born in 1974 and was appointed to his post as interior minister in February. He holds a doctorate in political science and law, and completed his master’s degree in France.

Prime Minister Elyes Fakhfakh submitted his resignation to the president July 15, after more than 100 lawmakers pushed for him to face a no-confidence vote, with suspicions of corruption and conflicts of interest.