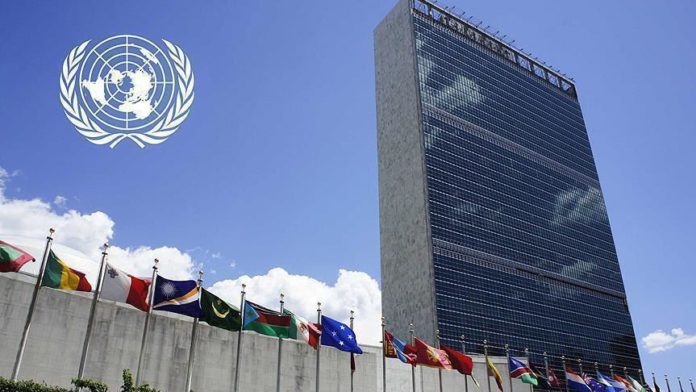 Escalating intercommunal clashes in South Sudan are causing immense harm to civilians and risk pulling organized armed groups into conflicts that could unravel the peace agreement, a UN official said.

In a statement, David Shearer, UN’s special representative of the secretary general, said between January and May this year, the UN Mission in South Sudan (UNMISS) recorded 415 violent incidents between communities, up from 129 during the same period in 2018.

Shearer said although the fighting between political parties has significantly reduced as factions broadly respect the cease-fire, the scope and intensity of the current outbreak of intercommunal violence could threaten this fragile peace.

“Hundreds of people have been killed or injured, women and children abducted, cattle stolen, homes burnt to the ground and thousands forced to flee to escape the violence,” he said.

“Tensions remain very high and we urge the groups to lay down their weapons and come together to reconcile.”

According to Shearer, despite the COVID-19 challenges, UNMISS has carried out several peacekeeping patrols to the affected areas to deter violence and is engaging with key leaders to calm tensions and promote peace.

He said in Central Equatoria state, clashes are continuing between the National Salvation Front, government and opposition forces that have resulted in the death and displacement of civilians, rape and sexual violence against women and girls, and the destruction of property.

“Much of the lawlessness and seizing of resources by armed groups stems from an absence of authority because political parties have failed to agree on the appointment of governors and local authorities in the 10 states,” he added.