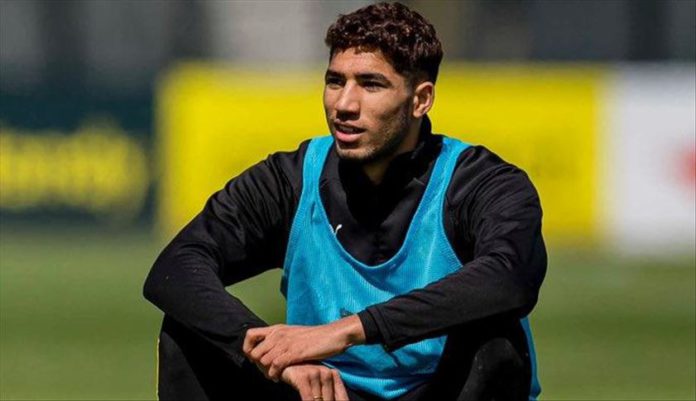 “Achraf Hakimi is officially an Inter player. The Moroccan, who was born in 1998, has joined the Nerazzurri [the Black and Blues] on a permanent basis from Real Madrid and has signed a contract which will last until 30 June 2025,” the Italian club said in a statement.

This season Hakimi, 21, produced nine goals and 10 assists in 45 appearances for Borussia Dortmund as the German club had loaned the right back from Spain’s Real Madrid.

Hakimi’s new club Inter did not cite the transfer fee to be paid for Real Madrid.