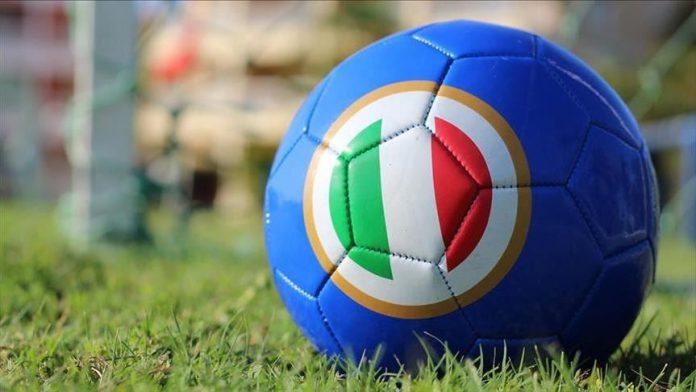 Inter Milan remain on top of Italian Serie A as they were held to a 0-0 draw against Roma.

With this goalless draw, the Nerazzurri continued their eight-match undefeated streak at Giuseppe Meazza Stadium.

Lazio’s goals came from Luiz Felipe, Sergej Milinkovic-Savic and Felipe Caicedo, while Juventus’s only goal was scored by Cristiano Ronaldo.

Following the loss, Lazio handed the Turin side their first defeat of the season.

On Sunday, Cagliari drew Sassuolo 2-2 to stay at 28 points in the fourth spot on the table.