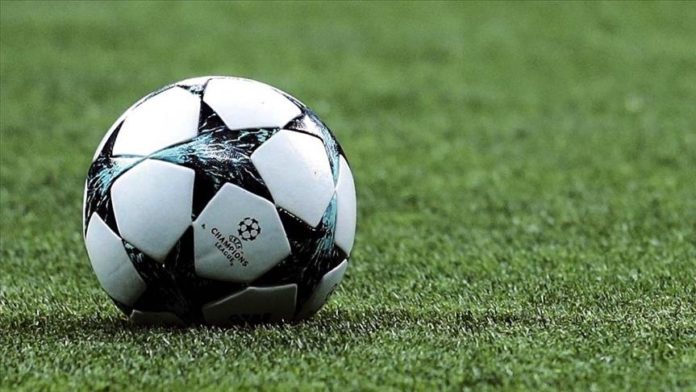 Italian football club Inter Milan will no longer be in the European campaign this season following Wednesday’s 0-0 draw at home against Ukraine’s Shakhtar Donetsk in the UEFA Champions League.

Following the goalless draw in Milan, Shakhtar Donetsk finished Group B in third place with 8 points. The Ukrainian club booked their place for the UEFA Europa League Round of 32.

Inter, meanwhile, finished at the bottom of the group with 6 points, which meant the European journey of the Nerazzurri (The Black and Blues) ended this season.

Real Madrid had 10 points to win Group B as the Spanish club advanced to the Champions League Round of 16.

The group stage in the Champions League ended after Wednesday’s matches.

Sixteen clubs from eight groups will join the last 16 draw on Monday, Dec. 14.