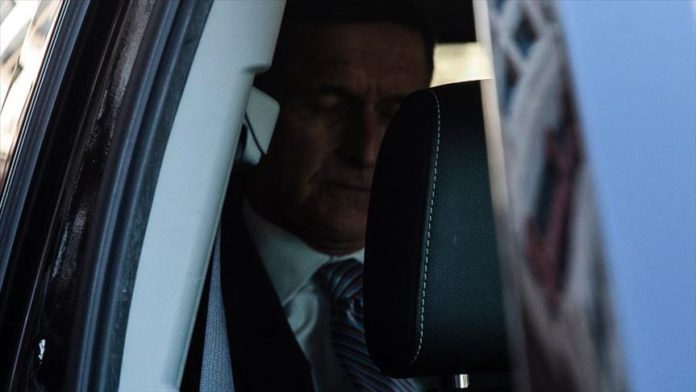 It comes one day after Grassley and Johnson requested that it be provided to them in a letter to Grenell and Attorney General William Barr. The lawmakers posted a copy of the letter on the Senate Homeland Security Committee’s website.

National security officials can request that such individuals be “unmasked,” and the process is common.

The list’s release comes as President Donald Trump continues to rail against what he calls “Obamagate,” though he has repeatedly struggled to clearly state what the scandal entails. He has repeatedly sought to frame the Russia investigation that ensnared Flynn as a “deep state” plot against him.

The Justice Department made the exceptionally rare move last week to dismiss the case against Flynn, who pleaded guilty to lying to federal investigators.

Flynn has since sought to withdraw his guilty plea, which he entered in December 2017, and the department said in court documents obtained by Anadolu Agency that it is dropping the case “based on an extensive review and careful consideration of the circumstances.”

A federal judge in Washington, DC appointed a retired judge Wednesday to take up the case against the department’s motion.