TurkishPress
Home News Insurgents attack biggest US base in Afghanistan 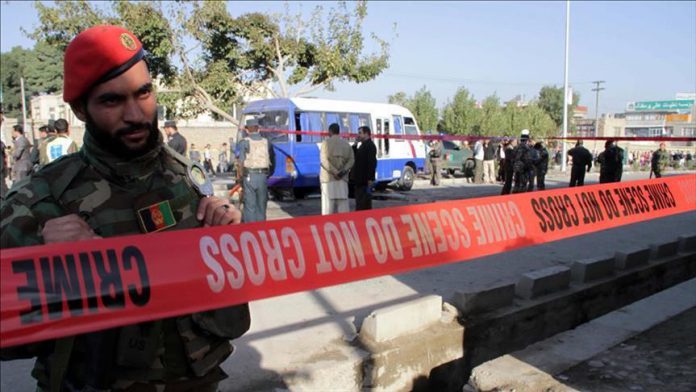 At least 50 people, mostly civilians, were injured in Afghanistan on Wednesday following an early morning suicide attack and assault on Bagram Airbase, the country’s the biggest U.S. military station in the country, an official confirmed.

District governor of Bagram Abdul Shakoor told Anadolu Agency that the attack began early around 6.00 a.m. local time (0130GMT) at a public health dispensary next to the airbase. He said at least 50 people, mostly civilians, were injured as the gunfight between the attackers and security forces is ongoing.

Read more: Insurgents attack biggest US base in Afghanistan