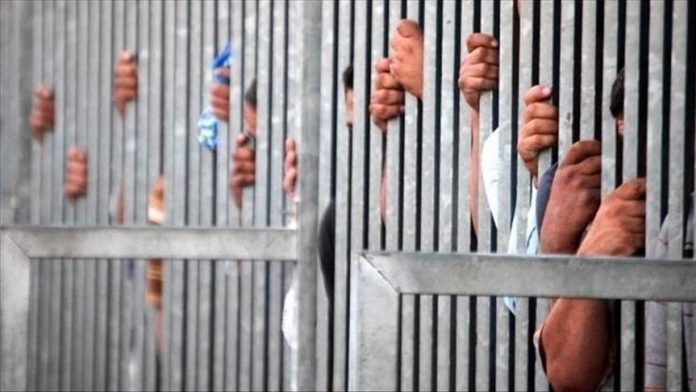 Inmates at a prison in Iran staged a riot on Sunday night over fears of a coronavirus outbreak at the facility, local media reported.

According to Iranian Students News Agency (ISNA), the protest broke out at 10 p.m. (1730GMT) in two sections of Adel Abad Prison in Iran’s south-central city of Shiraz.

The inmates damaged fences and surveillance cameras before the riot was quashed by security personnel, ISNA quoted Sayyid Kazem Mosevi, chief public prosecutor of the southwestern Fars province, as saying.

No casualties or escapes were reported in the incident.

Over recent weeks, there have been similar riots