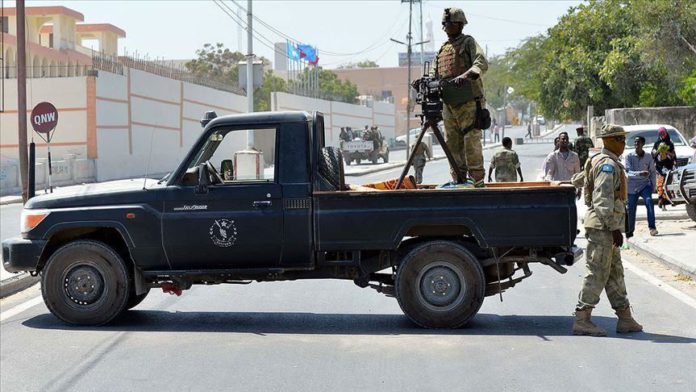 Multiple injuries were reported Thursday after a bomb exploded in Mogadishu, Somalia’s capital.

According to eyewitnesses speaking to Anadolu Agency, the explosion occurred in the city’s Hodan district, where a Turkish-run Maarif Foundation school is also located.

The sound of the explosion, thought to have come when a bomb planted in the ground detonated, was heard in surrounding areas.

Many people were injured, according to the eyewitnesses, and they were taken to the local Fiqi Hospital.

No one has yet claimed responsibility for the incident.

After defeating a 2016 coup attempt, the Turkish government set up the Maarif Foundation to give responsible administration to overseas schools linked to the Fetullah Terrorist Organization (FETO), the group behind the coup bid.

The foundation has also established new schools and education centers across Africa and Asia.

This is a developing story and more details will follow.