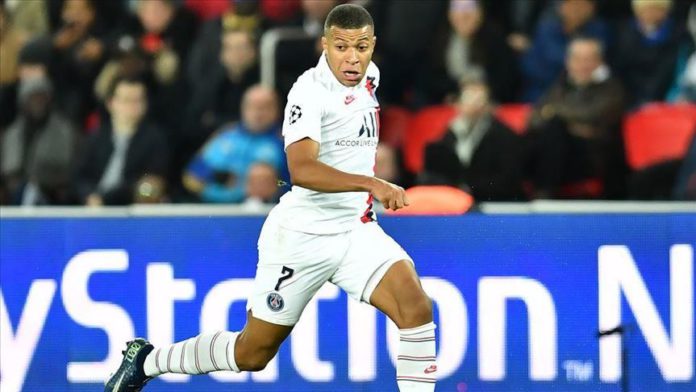 In a statement on Tuesday, PSG said that French forward Mbappe, who was injured in the last weekend’s French league match against Nantes, is not available for the game against RB Leipzig in Germany due to muscle discomfort in his right hamstring.

His availability will be reevaluated in 48 hours.

Mbappe scored 7 goals and 7 assists in eight matches this season.

Playing in the same group with Turkish club Medipol Basaksehir in the Champions League, PSG were troubled by injuries.