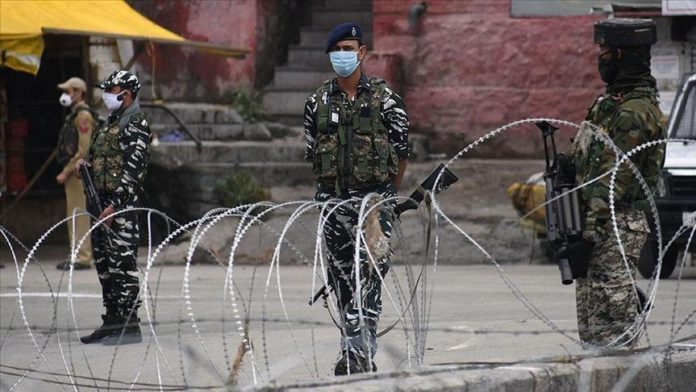 India’s military on Wednesday said soldiers had foiled an “infiltration bid” along the Line of Control with Indian-administered Jammu and Kashmir.

“In the early hours of 07 Jul 2021, a group of Pakistani terrorists made an attempt to infiltrate across the Line of Control,” said a statement by a military spokesman, adding that Indian troops had “thwarted the infiltration.”

The statement added that one of the “terrorists” was “neutralized” in the ensuing gunfight and his body has been recovered.

The Line of Control (LoC) is a de facto border that divides the disputed Himalayan region between the two countries.

This is the first infiltration attempt reported by the Indian army since a cease-fire with Pakistan along the disputed Kashmir border in February this year.

India has often accused Pakistan of aiding militants seeking to infiltrate the Kashmiri border, a charge denied by Pakistan.

Security analysts say it will be difficult to predict if this incident will have any impact on the truce.

“Since this is the first infiltration attempt in this season, and after the border truce between the two countries, it is difficult to say now what will be the broader impact on the India-Pakistan cease-fire agreement,” Sameer Patil told Anadolu Agency.

“We need to wait for time to come and there is still time left before peaks are covered with snow,” said Patil, who is the fellow for international security studies at the Gateway House think tank.

On Aug. 5, 2019, India stripped Jammu and Kashmir of its autonomous status and divided it into two centrally ruled territories — creating fresh tensions in the restive region.