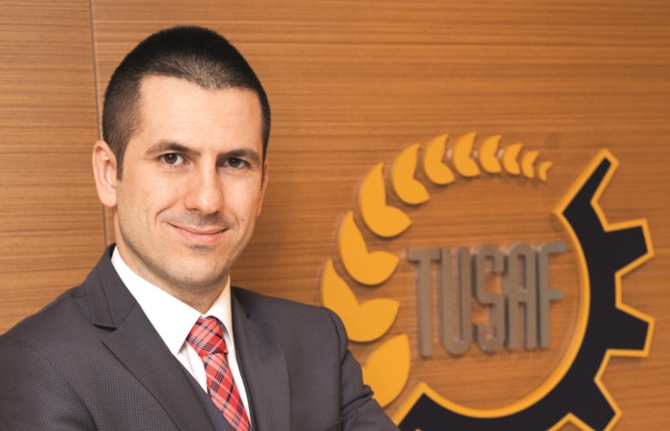 Turkey’s main flour exports reached its limits in 2019 and income from exports in this sector can be doubled by selling industrial flour products, such as biscuits and frozen dough, said the director of the International Association of Operative Millers (IAOM) Eurasia.

Last year, the country’s flour exports rose to $1.05 billion from $1 billion in the previous year in the value-basis, while exports dropped by around 50,000 tons to 3.3 million tons in the quantity-basis, Eren Gunhan Ulusoy told Anadolu Agency.

The country is the largest flour exporter and the second-largest pasta exporter in the world, said

Read more: Industrial flour products can generate $1B for Turkey