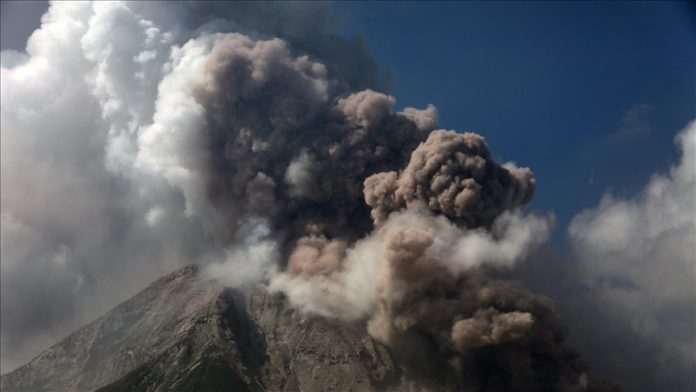 Two sub-districts on the southwest side of Sinabung are affected by ash rain due to hot clouds, including the districts of Tiganderket and Kutabuluh.

More than 37 villages in the Karo regency of North Sumatra province are affected by volcanic ash, including Tiganderket, Kutabuluh, Tigabinanga, and Laubaleng, which are located on the west and southwest of the volcano.

The agency advised people not to do activities outside their homes or to use masks to avoid the adverse effect of volcanic ash.

Warinangin also called on residents not to have activities within 3-5 kilometers of the peak.

The Center for Volcanology and Geological Disaster Mitigation (PVMBG) issued a level-III warning or alert status for the volcano.

WHO chief warns of 'very worrying increase' in COVID-19 deaths